Warren Buffett On Greece And Currencies

Warren Buffett, the world's richest man who is widely considered the greatest investor of all time, took some time to speak this weekend about the Greece situation.

Warren Buffett said Saturday that he’s bearish about the ability of all currencies to hold their value over time because of massive deficits being run up by governments in the wake of the global financial crisis.

One concern is that governments will print lots of new money to pay debts, undermining the value of currencies and triggering a damaging bout of inflation.

"Events in the world over the last few years make me more bearish on all currencies in terms of holding their value over time," Buffett said.

It is important to remember that as we move from country to country with bail out after bail out, it will all be done through printed money from central banks around the world.

Continue to imagine all currencies as sinking ships in the ocean.  Some are sinking faster than others but they are all losing value simultaneously.

There remains one currency that cannot be printed, and its final dollar price will stagger the mind before this bull market has finished: 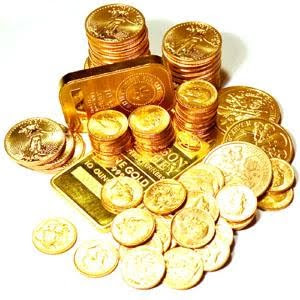