Three weeks ago in Gold Corrects: What Next? I wrote:

With QE3 on temporary hold, I believe the next form of stimulus is going to come from the White House. Obama's approval ratings are plunging by the hour, and he knows he is on the clock to try and artificially boost our economy (like painting the exterior of a rotting house) before the 2012 elections.

The new program will be titled something like: "The Job Creation Recovery Act." He will increase spending in the short term in exchange for massive cuts out in the future. He will try to have most of the cuts to occur past 2016 (after his potential second term).

Tonight he gave a speech announcing the "The Job Act." (I was off by a few words but I like my title better)

The Job Act will increase spending by 450 billion dollars right away.  The money will be given directly to construction workers, teachers, veterans, and the unemployed.  It will be given indirectly to American workers in the form of additional tax cuts.

Obama spent 2 minutes of his long speech explaining how it will be paid for. (My favorite part of course) In summary:

Instead of $1.5 trillion in imaginary spending cuts, we now have $1.95 trillion.

He said that social security and medicare need reform because we cannot afford either.  After applause we waited to hear his plan for how he will attack both issues.  He decided not to discuss it and moved on.

The truth is that the increase in spending announced tonight will be paid for.  The United States does have a plan.

He was behind the curtain during the speech so you couldn't see his face, but those looking for the actual solution need look no further. 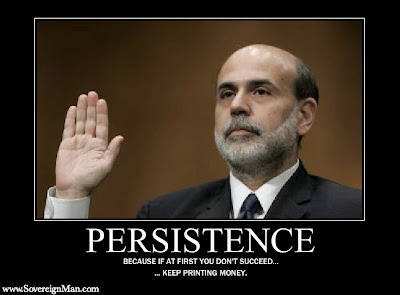