While the American stock market has been essentially asleep to start the year, rising slowly day after day, the tremors taking place under the surface in Europe have been massive.

The markets received word after the close on Friday that France had been downgraded by S&P, losing their AAA rating (down to AA+).

Today S&P downgraded the EFSF, the highly touted European bailout fund, from AAA down to AA+. 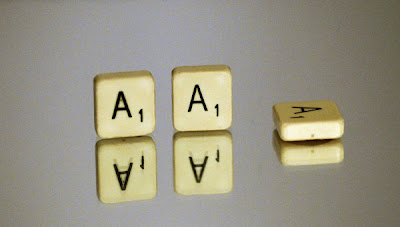 Why does this matter?  Let me backtrack for a moment.

The EFSF was put together last fall during the peak (so far) of the Eurozone anxiety.   They needed something quick to calm the markets because the yields on Italian and Spanish debt were moving upward past the deadly 7% market. 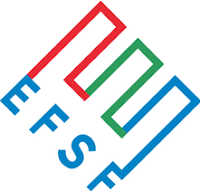 The EFSF is essentially a large bailout fund that all the members of the European Union contribute to.  They put money into a large pot, and that pot then goes out and buys European government debt.  Does it sound ridiculous?  That's because it is.

By combining funds together they were hoping to then package these bonds and re-sell them out into the market with the bailout fund standing behind their value.  Selling through the EFSF allowed the debt to be sold as AAA.  Many large institutions, pension funds, insurance companies, and sovereign wealth funds purchase exclusively AAA rated investments.

Their hope was that this would make the market larger for the toxic bonds.  The problem is that the market lived through this exact same scenario back in 2008 when our banks tried to create "SIV's" that would purchase toxic subprime loans and re-sell them as AAA debt.

Anyone who reached out to buy the debt was stepping in front of an oncoming train.

The EFSF was dead on arrival, and the downgrade of France (the second major pillar of the bailout fund alongside Germany) and the subsequent EFSF downgrade has put the nail in the coffin.

So where does that leave us now?

Rumors are swirling that a Greek default is imminent as their next tranche of the bailout package is running into trouble in negotiations.  As I discussed in detail in the 2012 Outlook, their austerity programs only reduce their tax inflows creating a downward spiraling effect on the entire economy.

The bond market is dumping all Greek debt.  The 1 year Greek government bond crossed 415% this afternoon.  The citizens of the country are removing money from the banking system at a rapid clip, and the dwindling deposits are creating a modern day electronic bank run.  The house is already on fire.  Now we must sit back and determine how the fire will spread through the financial system. 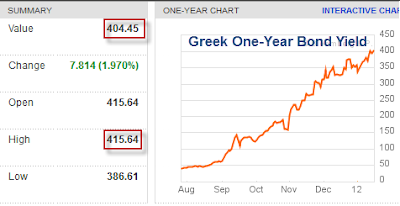 Portugal yields are soaring today as the contagion spreads.

Meanwhile the American stock market continues to levitate higher day after day seeing only blue skies ahead.  Market sentiment indicators are now bullish across the board and some are at multi-month highs.  If these indicators and the market continue to trend higher it will be setting up a tremendous short opportunity for readily available cash.