From Paper To Things: A Global Awakening

From the Wall Street Journal this afternoon:

"President Barack Obama's budget request to Congress on Monday will forecast a deficit of $1.33 trillion in fiscal year 2012 and will include hundreds of billions of dollars of proposed infrastructure spending."

I know where you think I am going with this information, but I'd like to take the discussion in a different direction today.

We have reached an important inflection point in the global financial system that I like to call the Endgame, a term coined by author John Mauldin who literally wrote the book on the Endgame.  It has taken on other names such as the final phase of the debt super cycle, the fourth turning (winter), or just the end of a currency system.

We've entered the stage where people are collectively beginning to realize that it is possible for a country to default, meaning not pay back 100% of the money they owe.  Investors purchase government bonds because they are risk free and just a slight change in perception of that risk creates a major disruption in the market.  This "awakening" was created and is now being stirred by the scene taking place in Greece, which citizens around the world are both reading about and watching on the news on a daily basis.  For example, this is what the streets look like this afternoon in Greece upon the announcement of both a minimum wage cut and additional austerity measures announced.

This visual helps bring the concept of a sovereign debt default to life, and speeds up the process of this "awakening." The average citizen who has a regular job and pays little attention to the financial markets is beginning to "awaken" to the idea that sovereign bonds are not 100% guaranteed to return all of their capital. 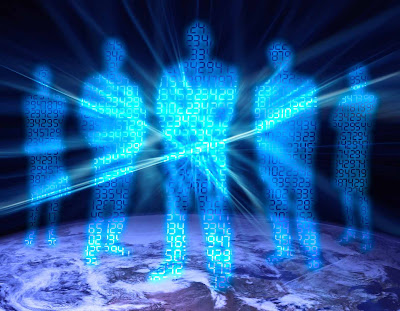 The importance of this paradigm shift cannot be overstated.  The awakening will slowly build until it reaches a tipping point and becomes a mainstream concept such as when a social media website or YouTube video hits the "viral" stage.  This took place back in 2007 when a large number of American citizens picked up the phone, called their investment advisor, and asked them if they held something called a "subprime mortgage bond" in their retirement funds.  It turned out to their surprise that they did.

Right now we are in the very early stages of this process.  For those that have seen the movie "The Social Network," we are at the point when Facebook decided to move from Harvard University to two additional surrounding schools.  Still very early in the process, but building momentum.

So what does this mean?

Let's begin with the macro-picture.  For the past few decades China, Russia, and other sovereign wealth funds such as the oil rich middle east countries ran a trade surplus and then re-invested those funds directly back into United  States and other bonds of foreign countries (such as European countries).

This trend has recently diverged from the normal structure.  China is now taking a large portion of their surplus and purchasing assets in the ground such as mining and resource companies.  Russia is now doing the same only in a more pronounced fashion. 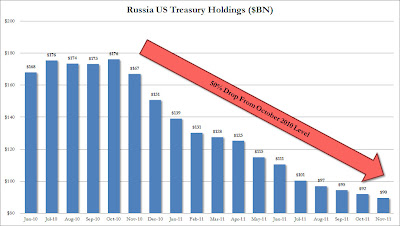 This has mostly gone unnoticed by the financial world. 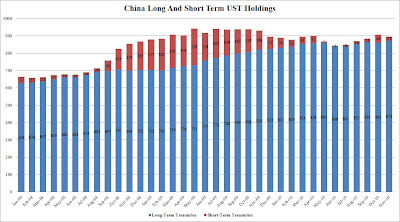 While China and some of the larger sovereign wealth funds have begun to understand the big picture and take appropriate action, for the most part the rest of the world is in the dark to what is taking place around them.

For the first time in history, beginning in 1971, we live in a global fiat monetary system.  This means that all the currencies around the world are backed by nothing. They have no tangible value beyond the paper they are printed on. 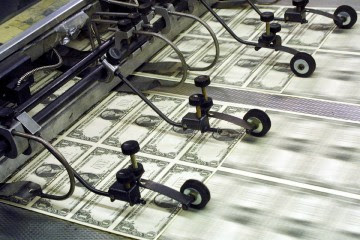 A currency or a government bond today only has value based on "trust" or the "belief" it has value.  By turning on the television and viewing what is taking place in Greece we can see what happens when this trust is removed.  One morning Greece woke up and found out that the markets no longer "trusted" their ability to pay back the government debt that was borrowed and the value of their bonds promptly moved from 100% to close to zero.

Right now the world trusts United States government debt.  This is why we can issue 6 month treasury bills at 0.0% (and sometimes negative interest), and we can issue 10 year government bonds at less than 2% interest.

This means, at the moment, our government has the ability to issue close to an unlimited amount of debt (which is backed by nothing and has no tangible value) and spend it into the real world to purchase real goods and services.  China and Russia have picked up on this concept and they are now recycling their "paper" into "things."  The rest of the world has not, which has allowed this process to continue.

I think we have reached the point that many of the American citizens have already reached, which I discussed yesterday in The Mortgage Settlement & American Consumer Credit.

In the article I said that if a homeowner is $150,000 underwater and will soon be declaring bankruptcy, why would they not put another $20,000 on a credit card before they filed the paperwork?

It seems like a silly concept, but the United States now faces that same decision.  Our debt to GDP after 2012 will be at 110%, just slightly below the breaking point where Greece entered free fall.

Obama announced today that as part of the $1.3 trillion borrowed to spend this year, hundreds of billions of dollars will be used for infrastructure work on our country.  This is similar to the China strategy of re-investing the overpriced "paper" into under priced "things."

Right now the United States has the ability to issue paper money, backed by nothing, and work on our roads, water lines, bridges, and schools (purchase tangible "things").  We can also use this money to buy tanks, planes, missiles, and aircraft carriers.  We could (but probably will not) use this money to invest in technology and medical research.  All these would create jobs and stimulate the economy.

I guess what I am trying to say is that if America is going to declare bankruptcy soon anyway, then we should borrow as much money as possible now and try to purchase as many "things" as possible.

Now that Greece is currently cut off from borrowing in the market I bet you that they would love to be able to go back in time and have borrowed more.  They could have spent billions on infrastructure paid by the people that were stupid enough to lend them the money.

One day this ridiculous concept will end.  It is already in the very first stages with China's and Russia's awakening.  It will slowly move and spread through the world the way Facebook became a household name.

The purchasing power will be transferred to those that purchase "things" first from those that purchase "things" later in the cycle.  Please take a moment to stop and think about this process taking place.  Throughout history, the world has created an entirely new currency system every 40 years.  Our current system began in 1971, and the current awaking taking place around the world will usher in the next monetary structure.  Stay tuned, it is going to be the most exciting decade the financial world has ever experienced.