People have called it many things. The fourth turning. The winter of the Kondratiev cycle. A depression occurs on average throughout history every 75 to 80 years. The last one began in 1929. The current one began in December 2007. 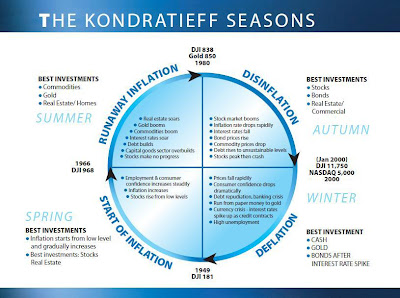 This one, of course, looks far different than the last. One the surface everything appears much better as the facade over the economy has been painted with a beautiful portrait of debt, stimulus, and QE. This has kept the zombie banking system lurching forward and pushed the stock market artificially upward with trillions in credit and currency pumped into the system. 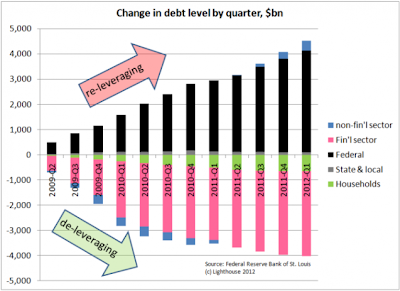 In the real world things are only getting much worse. This is the consequence of a paper money system that is now coming to the end of its global experiment. On average throughout history, a new currency system is created about every 40 years. The current system began in August of 1971. 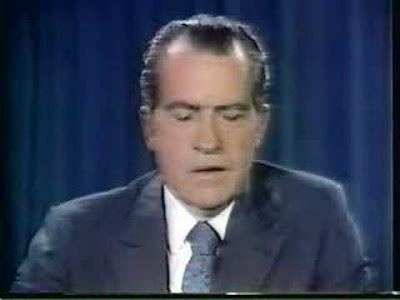 The last part of this experiment, the part that will finally bring change and ultimately cleanse the financial system, will be the most difficult. 95% of the pain that must be felt due to borrowed money and printed currency will be felt during the last 5% of the real life time period. 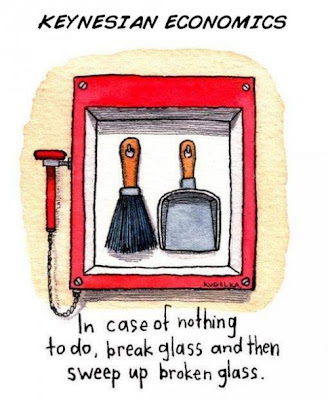 The current monetary system has created a world that separates the 1% from the rest, almost like gravity pulling apart the society at the seams. This is what throughout history has always led to the fall of an empire. The following documentary, which hopefully will be posted in full upon its release, looks at what the real world looks like in America today as the cost of living rises and incomes stagnate, fall, or disappear. This is the true foundation of the country that is being eroded daily, like termites eating quietly away at a home. Nothing changes without collapse and change is coming.