Lakshman Achuthan On The Current (Not Coming) U.S. Recession

Lakshman discusses why his leading indicator index (ECRI) forecasts that the United States entered into recession in late 2012.

Some context before hearing Achuthan's well thought out discussion comes from Shadow Stats, which shows that using the real CPI inflation deflator (inflation is subtracted from GDP to show real growth) instead of the government's CPLie index, the United States economy has been in a recession for almost a full decade running (blue line below). 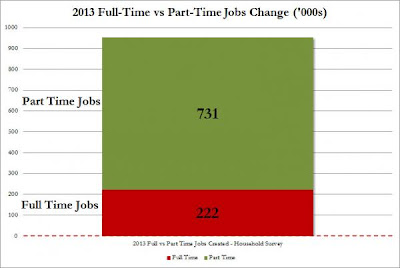