After 9 consecutive months of growth, due to the currency crushing efforts of the Abenomics QE program, the Japanese manufacturing data (PMI) has turned sharply lower, seen in the blue line in the graph below. The question is whether the GDP (orange line) will track it lower as it always has historically. Below 50 equals contraction in the data set below. 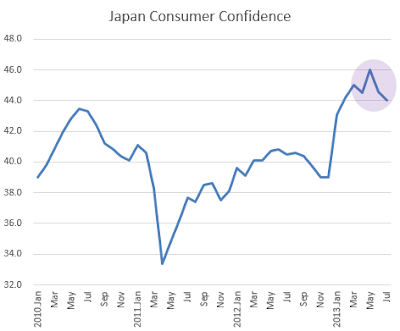 The following briefly sums up the current Bank of Japan QE action plan announced earlier this year to stimulate manufacturing and consumer confidence: 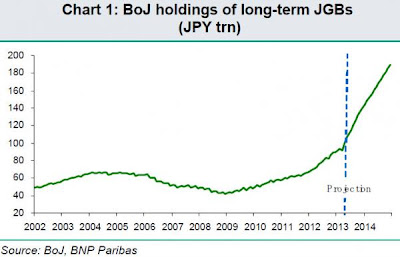 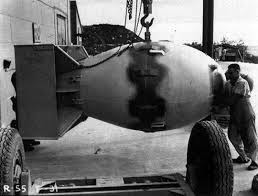 There is only one way this ends, and it will not be pleasant for anyone holding financial assets denominated inside the borders of Japan other than gold. 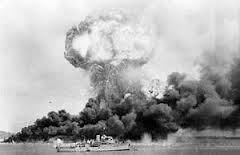 For more on the Japanese nuclear program see: