The enormous and unprecedented response from both the government and the Federal Reserve worked, and in July of 2010 the total credit market debt in the United States turned higher. Total debt continues to surge higher month after month and recently blasted through the previous peak seen in 2008. 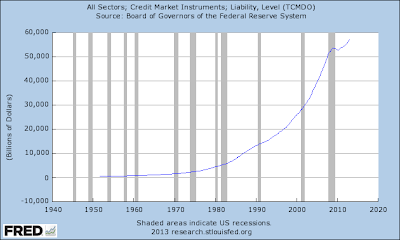 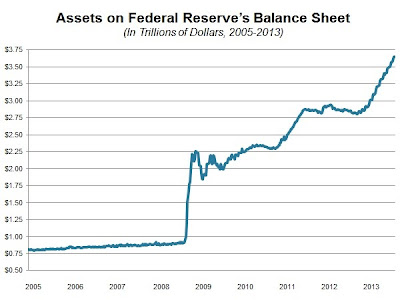 Instead of lending money out into the real economy, the banks have continued to hoard the new money created by the Fed as excess reserves. 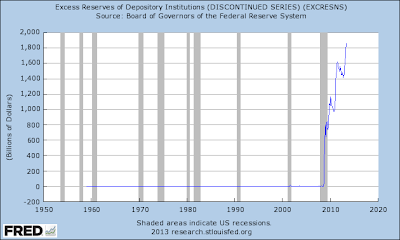 The Federal Government, working side by side with the Federal Reserve, has also kept the floodgates open and continues to pump trillions of new credit dollars into the system through the process of borrowing and spending. 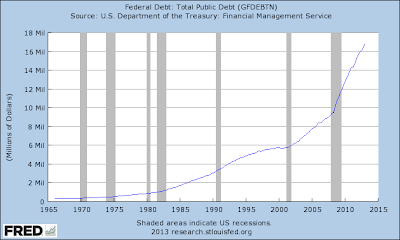 The biggest impact to this re-leveraging process has come in the form of asset price appreciation, specifically in the U.S. stock and bond markets and more recently in the real estate market. 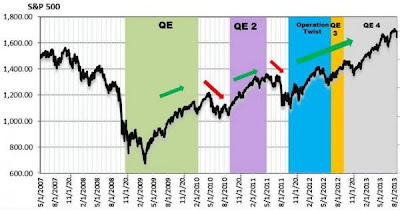 All three financial markets are now once again filled with euphoria and speculation as buyers only feel asset prices can move higher from here. The total net worth of households in America reached a new record high of $70.3 trillion in the first quarter of 2013. 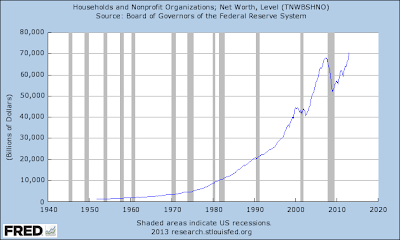 With the re-leveraging of America now complete we look at both who benefits from this process and how the story will ultimately end.

Up Next: America Re-Leverages: The Benefactors & How This Story Will End