Update On The Uranium Sector

The uranium market received welcome news on Friday when Japan announced they have approved turning on 2 of their nuclear reactors within the fleet of 48, which has been dormant since the Fukushima disaster in 2011. Some analysts expect half of their nuclear fleet will be turned back on in the years ahead.

The new demand for uranium, which power the nuclear reactors, comes alongside additional nuclear plant builds around the world. China, India, Korea and Russia currently have 70 plants under construction.

The largest uranium mining ETF "URA" bottomed on Friday at 11.16 and has risen to 14.20 as I write this morning. I began discussing the opportunity in this sector back in May of this year, and I have been steadily adding to positions over the past few months. For more see:

Opportunity In The Uranium Sector 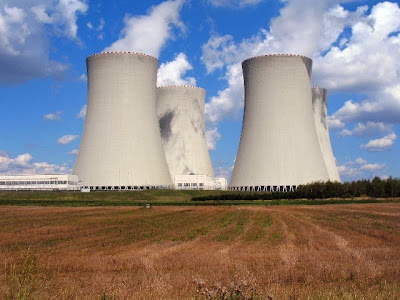