I came across the graphic below this week in an article written by Grant Williams. It shows that Japanese households now hold 53.1% of their financial assets in cash or cash deposits. 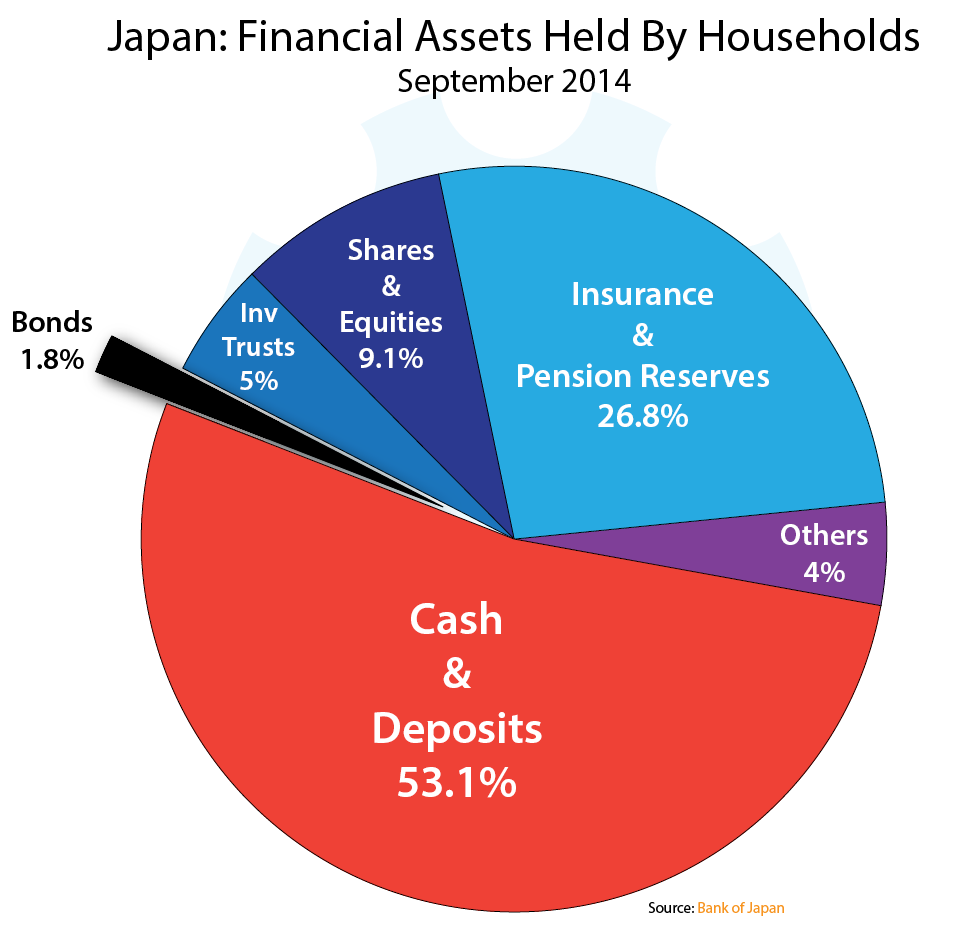 For those living outside of Japan, particularly in the United States, this probably sounds insane. However, you must remember the Japanese people have experienced 25 years of relentless deflation. Deflation means the cash you own today purchases more goods tomorrow. The value of your money is increasing.

The sad part of this story is just as the Japanese have put their entire life savings into cash, the Bank of Japan (their central bank) has declared war on those savings. Most of their citizens will see the purchasing power of their savings decimated in the years ahead. The Bank of Japan has promised to unleash an unlimited amount of QE (and have kept their promise so far) until inflation reaches 2% and beyond.

At what point will psychology shift for the Japanese households holding this mountain of cash? When will they realized the value of the purchasing power is slipping away like sand beneath their feet. 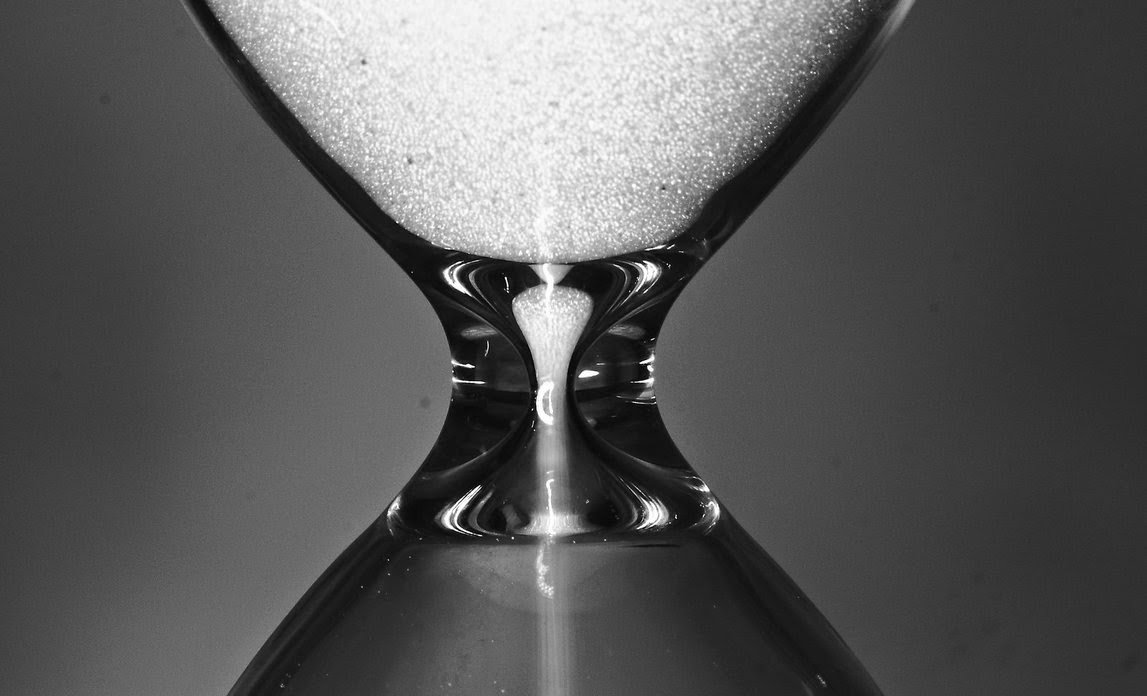 More importantly for investors globally; where will this ocean of capital move? My guess is that it will move into stocks (both foreign and domestic) and precious metals. With interest rates sitting close to 0% for Japanese government bonds they now provide the same returns as cash with far more risk.

For more see: How The Japanese Economy & Financial System Will Implode