There Will Be Blood In The Oil Market: Where Will It Flow? 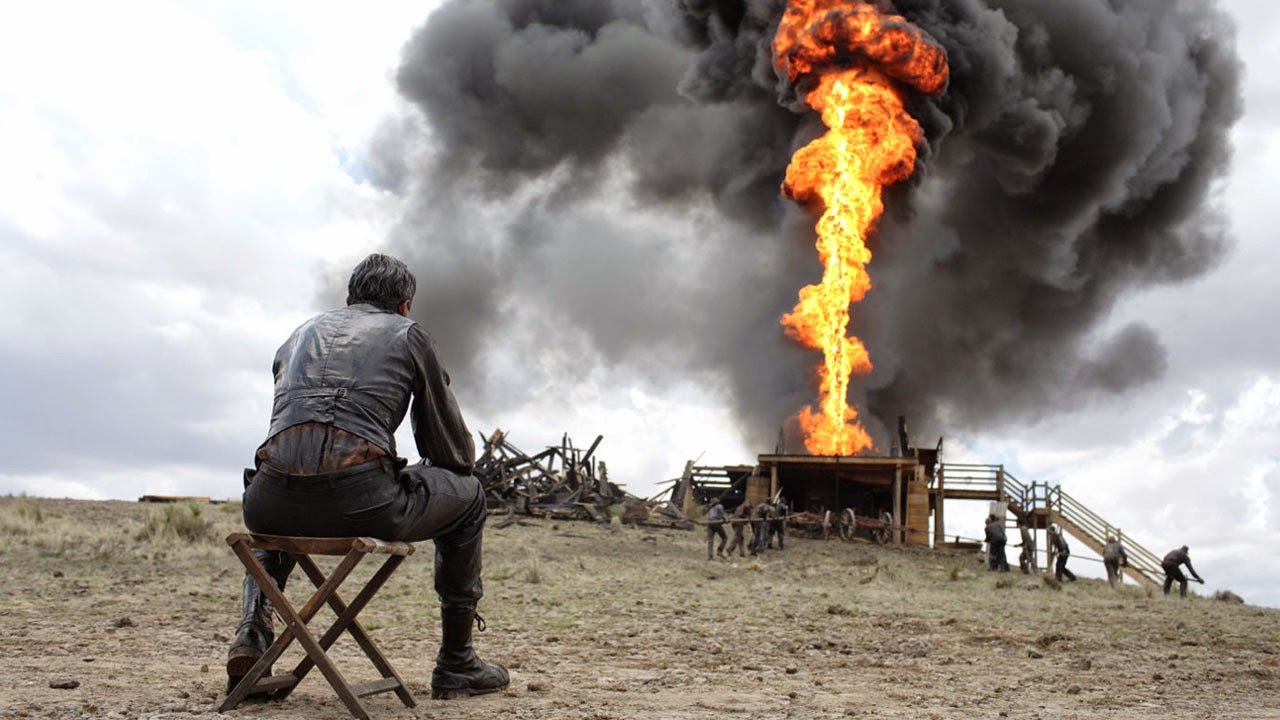 Oil's rapid decline over the past six months has taken the global financial community by storm. There has probably been more written on oil since November than the previous 5 years combined.

The discussion around oil goes much further than whether or not to buy energy related assets because oil prices can impact entire economies both positively and negatively.

Negatives: Oil price declines hurt oil producing nations. Countries like Russia depend on oil exports for a large portion of their country's revenue. The energy boom in the United States has been responsible for a large part of the new jobs created since the financial crisis and many of these jobs are high paying. As shale producers can no longer open new drills, job expansion may slow or even reverse in this sector. The price declines will lead to economic pain in both Russia and the United States.

Positives: Oil price declines help other sectors of the economy. If people are spending less on gas, they have more disposable income to spend in other sectors (restaurants and malls). This makes the cost/benefit argument go two ways for the United States as many have argued the economic pain from the energy sector will be offset by the economic boost in other areas. This is true, but the question is how much? My guess is overall it will be a net negative for the United States. However, for an emerging market like India or a developed nation like Japan it will certainly be a net positive on their overall economy.

There is another part of the oil discussion I find a bit more interesting, which is centered around where the losses will be incurred? In other words, who is in trouble?

When the U.S. housing market began to roll over back in 2006, forecasters could do a quick back of the envelope calculation on how many subprime loans were issued, which then provided a baseline estimate of how widespread the damage could be. However, it was the secondary impacts and the hidden losses that were impossible to know, mostly because the financial world existed (and still exists) in a dark shroud of balance sheet secrecy (especially in the world of derivatives which we will discuss in a moment).

When David Einhorn was railing into Lehman Brothers on conference calls in the spring of 2008, asking for more information on the depths of their real estate exposure, even he at that point could only guess how bad it was (he guessed right and shorted the stock all the way to zero). No one knew entering the fall of 2008 that AIG had insured the bulk of the subprime mortgages across the planet and held essentially no capital reserves to cover losses (the Fed stepped in with a $190 billion backstop for AIG to keep the financial system from imploding overnight in September 2008). 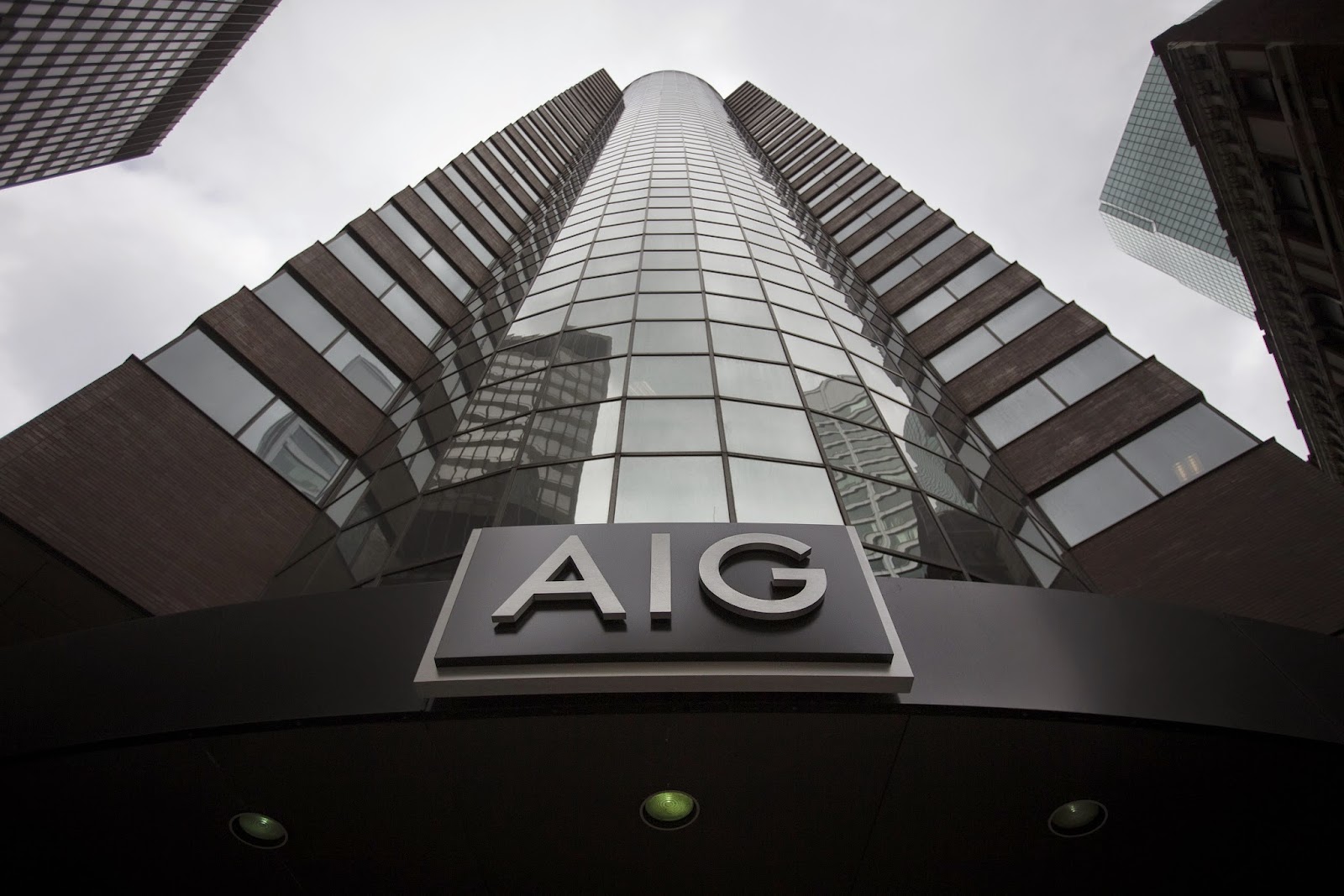 The reason I take this walk through memory lane is because people seem to be so sure today exactly where the losses are sitting following oil's recent decline. The United States poured $5.4 trillion into the exploration and drilling (fracking) sector of the United States over the past 8 years (this number is larger than the entire suprime mortgage market at the peak of the crisis). A large portion of these drilling start up costs were financed through junk bonds.

When a young team of frackers approached the bank for a loan they presented their business plan with a price of oil included in that plan. With oil hovering above $100 over the majority of the recent boom they may have used a number like $90 (to be conservative). The bank probably asked, "how can you guarantee you'll be able to sell the oil you produce at $90?"

Here's how: Oil producers can set up swap agreements with major banks. The banks promise to pay the producers $90 for every barrel they produce. If oil falls to $47 (where it his this week) the bank must write a check for $43 for every barrel produced to cover the difference. This safety net allowed the massive amount of junk bond insurance in the U.S. energy sector to occur over the past decade.

You can see how any banks that set up this swap agreement are incurring huge losses right now, not the frackers or the bank that initially lent them the money to begin their operation. The mine is still cash flowing beautifully at $90 a barrel. 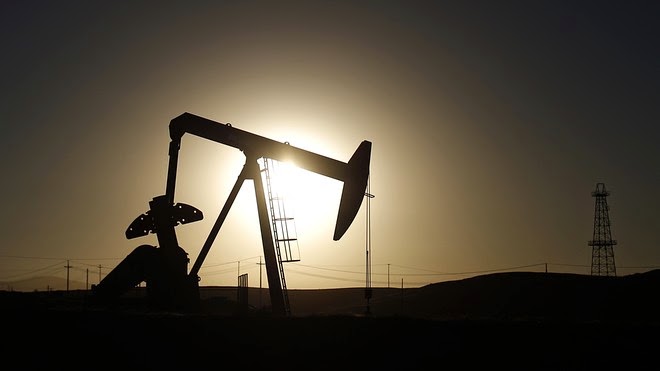 Why would a bank set up a swap agreement like this? They collect on the upside. If oil rose to $120, as everyone in the world expected it to over the next few years, the banks captured a $30 profit on every barrel of oil produced and they didn't have to lift a finger to get it out of the ground.

"Aha!" you say, "we have found the losses!" Not so fast. After the banks set up these swaps they could then (and most probably did) go out into the derivatives market and hedge a large portion of the contract to limit their own potential losses. Another entity, essentially betting on an oil rise and not believing it was possible for it to fall below $80 a barrel, may have stepped in to take this "no risk" bet. This entity could have been a major hedge fund using an enormous amount of leverage. If the price of oil fell below 75 it could instantly wipe away their entire capital base due to the massive leverage in the position.

Is this where the losses will occur? No one knows. The point of going through this thought experiment is to show there is not a direct correlation between oil's decline and where you can expect something to blow up. Everything is interconnected in the financial system so if a trip wire is cut in a Texas oil field a bomb may go off in a hedge fund building in London or Tokyo.

There will be blood, but we'll have to wait and see where it will flow.