Absolute Vs. Relative Value: What If Everything Is Expensive?

One of the most common tactics financial advisors (paper asset sales people) use today is to show the "relative" value of a certain asset class compared to another.

For example, we discussed earlier in the week some stocks are yielding a higher return (through dividends) than what you would receive in a 10 year treasury bond. This is true. On a relative basis looking at stocks vs. bonds, and comparing only the rate of return on your money, stocks look attractive.

When selling the idea of adding bonds to your portfolio you hear U.S. bonds are providing returns far higher than other government bonds around the world (many of which have negative yields), which makes U.S. bonds attractive on a relative basis.

Another extremely common example is; "U.S. stocks today, while very rich in terms of valuation, are far less expensive than they were at the 2000 peak. Therefore on a relative basis to the 2000 peak stocks are still inexpensive."

Flash back to early 2000 as an investor holding U.S. stocks. You were told at that time although the price to earnings ratios were at levels never before seen, they were still less than half of where Japan peaked in 1989. Therefore on a relative basis to the Japanese peak U.S. stocks were very cheap in back in 2000. 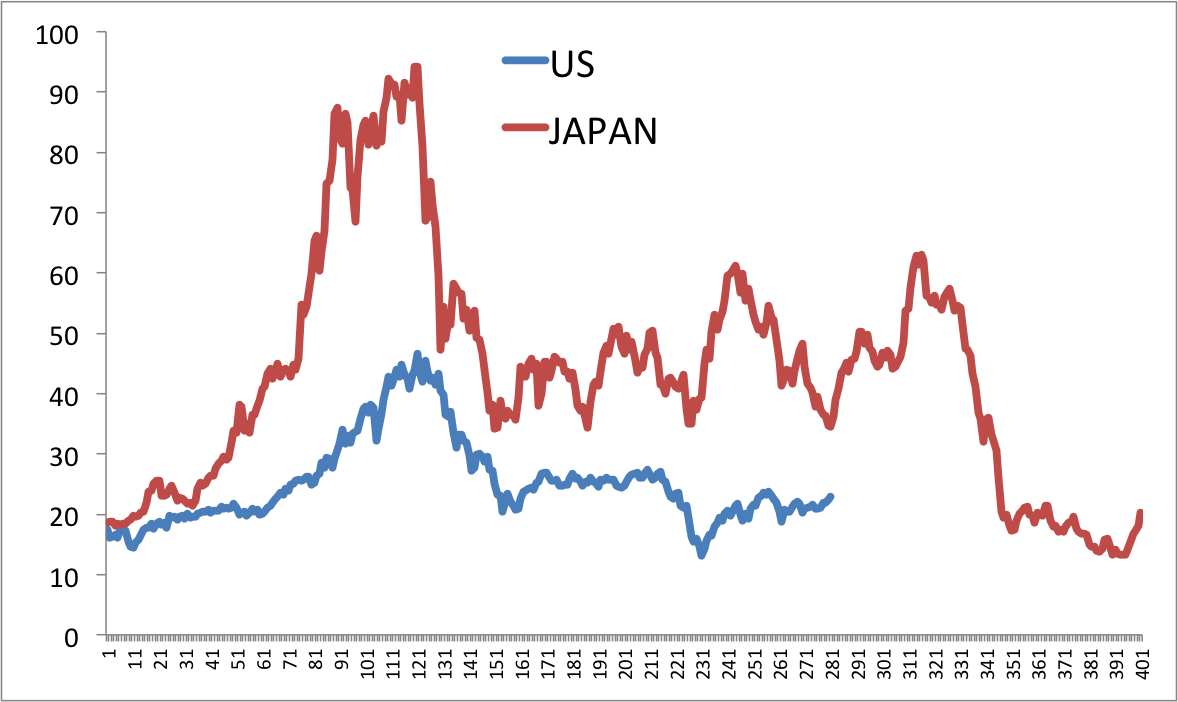 The problem with looking at the relative basis of an asset is the comparison asset may also be resting at an insane price. This is extremely important to understand today because so many markets around the world are overpriced (stocks, bonds and real estate).

Real estate owners in the United States are assured there is no danger ahead because relative to Canada, Australia or China, home price to income ratios look extremely cheap. But what if that's because those countries are in a never before seen real estate bubble? (hint: they are) Isn't that an important part of the relative price comparison that was left out of the discussion? 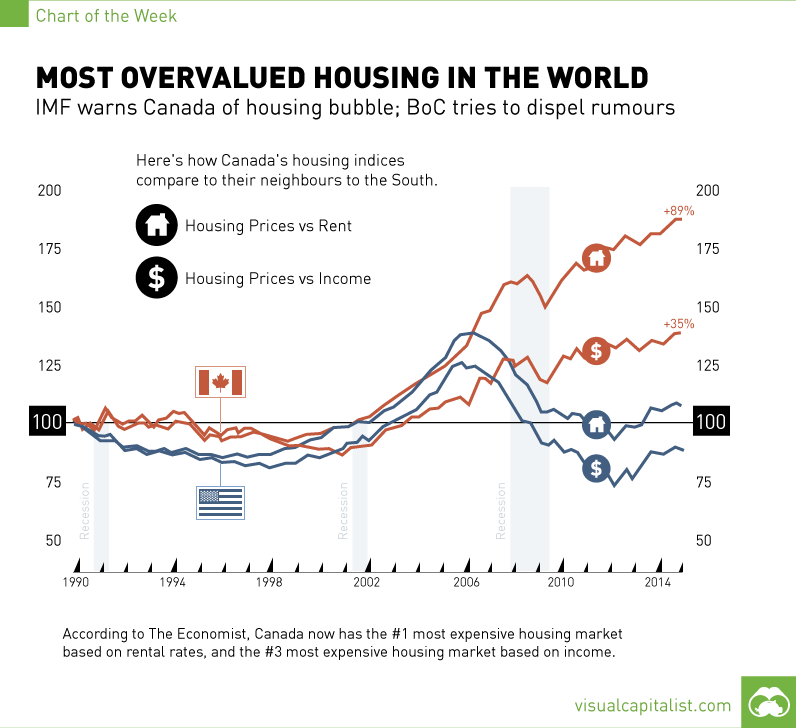 If you wish to be a value investor you must focus on absolute value. Most stock, bond and real estate markets around the world are extremely expensive on an absolute basis. Take the time to take a few steps back and look around. It becomes easier to see if you take on the lens of relative values. When it becomes extremely difficult to find absolute value around the world you know we are close to the point where the most hated asset in the world (currently) will soon become the most coveted; cash.

Please remember the next time you are speaking with an advisor they receive no income from the portion of your portfolio that remains in cash. Their monthly paycheck is based on moving you from one asset class to the next based on the relative value of those assets.