Real Estate Bubble Cities Around The World: The View Before The Collapse

Peter Tenebrarum published an excellent article yesterday titled "Australia's Housing Bubble: In The Grip Of Insanity." While I recommend reading the article in full there was one particular part that caught my attention which can be seen in the video below from 60 Minutes Australia.

Some of the cities in Australia have already seen home prices burst, and they interviewed one resident who was 2012's "Investor Of The Year." She acquired the title by purchasing a lot of homes and flipping them for profit (U.S. residents should already know how her story ends). 60 Minutes drove by one of her empty homes which she purchased for $900,000. It now sits empty and is worth about $180,000. This is just one of the homes in her "investment" portfolio.

What fascinated me the most about this story was that although she takes partial blame for what happens, she feels as if it is the bank's fault she is in this position. She says they should have "known better" than to give her the money when she asked for it. I'm willing to bet she was not giving the bank credit for her business success back in 2012 when she was cashing huge checks and taking home investor of the year titles.


After watching the global economy collapse in 2008 due to housing bubbles concentrated in the United States and Europe, it seems almost impossible other countries can be copying this exact blueprint today. Here is a just a small taste of some of the most insane real estate bubbles around the world. I could write a full article on each one of these (and I likely will in the future), 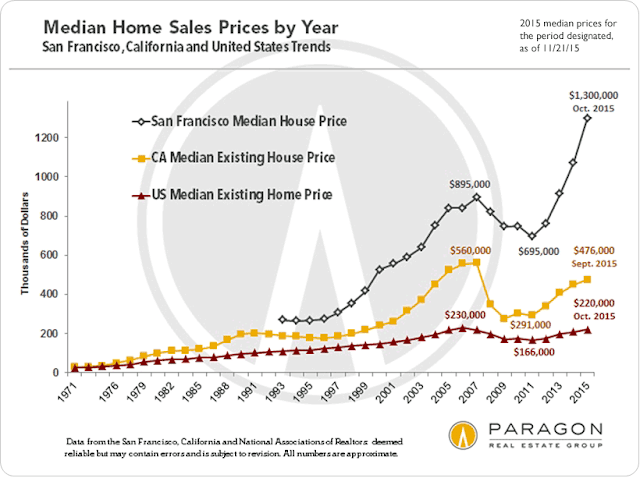 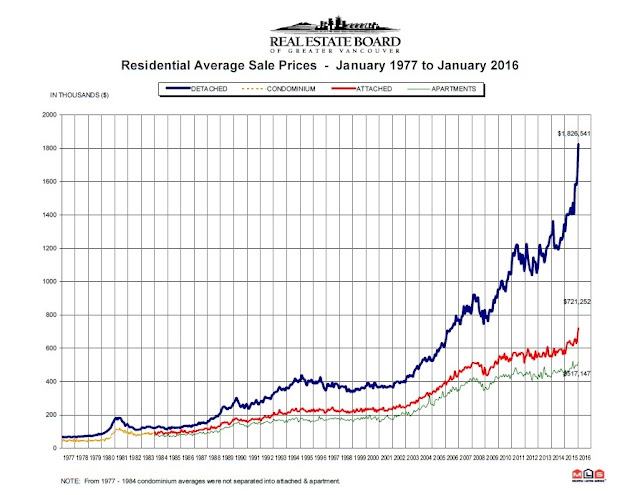 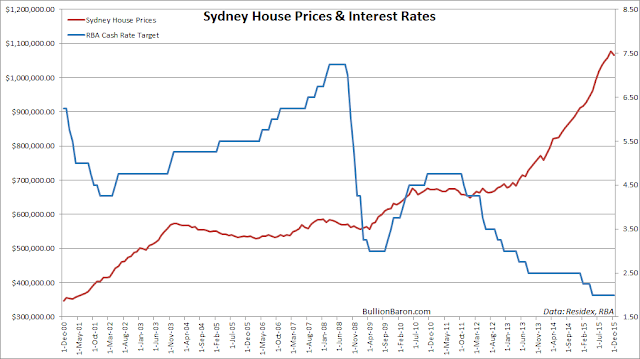 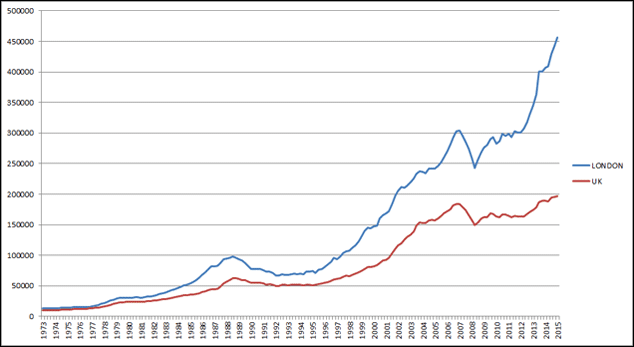 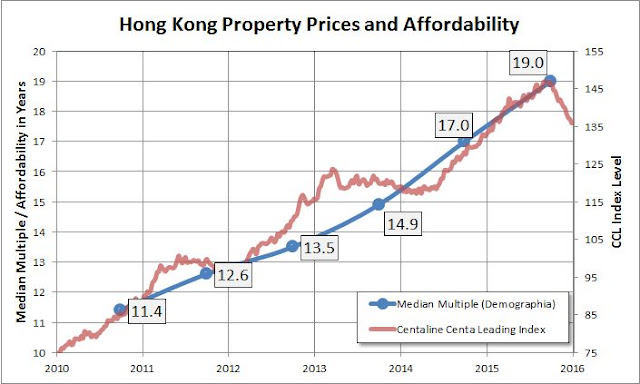 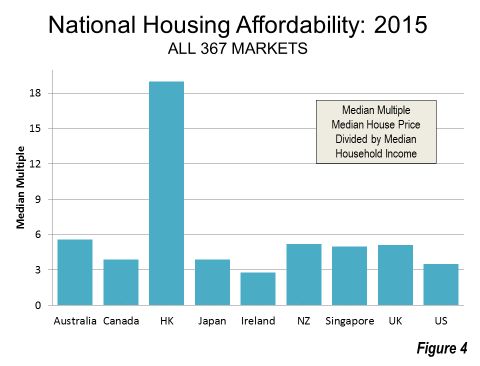 Hong Kong may be the first major market to collapse due to a recent change in investor sentiment:

We know all of these markets will eventually implode. Knowing the timing, however, is impossible. Speculators, flippers and hot money will quickly move from "investors of the year" to bankruptcy. It will be key for your own portfolio to watch how big of an impact the crashes will have on bank balance sheets, domestic economies and what the government response will be. More for entertainment value, it will be interesting to watch if speculators once again blame their financial troubles on the banks for lending them the capital to play Russian roulette. For more see: